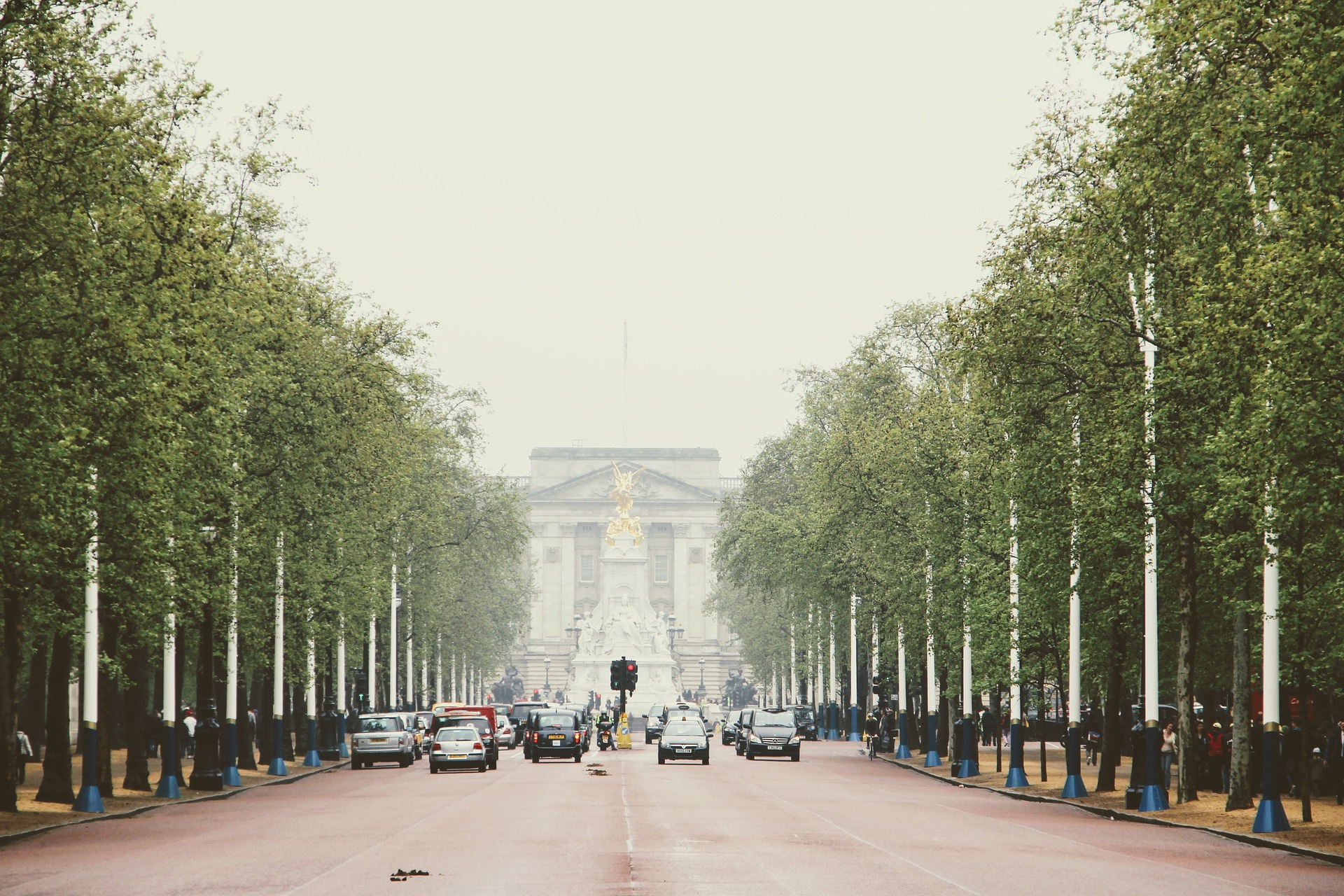 Despite the rather flippant title of this month’s blog, this is one of the hardest pieces I’ve had to write.

I’m afraid that this will turn into a rant, so please accept my apologies in advance.

You may have noticed fewer cars in your city on 21st September 2021… no? Hmm… it was National Car-Free day in the UK. Did it work? I can’t say that I noticed any difference to other car-full days.

I’m a walker (of course, that’s my job!) and a cyclist, so when it was announced pre-lockdown that the ULEZ, which stands for the Ultra-Low Emission Zone, was going to be expanded to the north and south circular roads around London on October 25th 2021, I jumped for joy! About flipping time! Then I read the reasons for this decision and, I must admit, I got angry that it took so long for them to do so.

Recent studies have shown that asthma and heart disease-related doctor’s visits are on the rise. A major study conducted by researchers at King’s College London found that unplanned doctor’s visits for children aged up to 14 years old had a daily increase in the past six years of as much as 7.5%. A study by Transport for London found that up to half of emissions of nitrogen oxides (NOx) come from transport. They contribute to illegal levels of nitrogen dioxide (NO2) and particulate matter (PM) – pollutants which make chronic illnesses worse, shorten life expectancy, and damage lung development.

Guess who’s not happy about the expansion of ULEZ to far beyond where it is at the moment? Drivers, of course. But not all drivers… Just the ones with older cars that don’t meet the legal criteria to be exempt from paying the extra road charges. I can see their point in a way, they say it’s just a con to get more cash from people. I wonder though… have any of these people read about the rise in respiratory ailments? Or (now this is where I will seem flippant and maybe a bit rude), how would they feel if their loved one’s suffered from such conditions?

Here’s a disturbing interview with a mother who lost her child to asthma and is sure that air pollution accelerated the condition. She has been campaigning for the expansion of ULEZ for a number of years.

One of the many things that we, as a society, have to have learned over the past 18 months or so is that people’s health is paramount and no amount of spending comes before that. You can’t buy health.

You know what you can buy though? Happiness…. by coming on one of our Unseen Tours!

Rant over! Thank you for reading and I hope to see you on Brick Lane some time!