I’m Pete, a true local in Brick Lane. Join me on my fascinating walk, taking in the sights and sounds of Brick Lane. This multicultural area, a primer for trade unions, women’s equality and the Labour party is no longer a melting pot of the poor but now trendy and expensive. Hear about the sinister tales of Jack the Ripper and the philanthropists that changed the face of the world, starting from the East End. Visit a Mosque that has had a very long, multi-faith history and a school with a ghastly secret. Hear about the world famous Street Art of Brick Lane, and the legacy left by the different waves of immigrants to this most fascinating part of the East End.

If you've been on Pete's tour and enjoyed it,
leave Pete a tip (100% goes directly to the guide!) 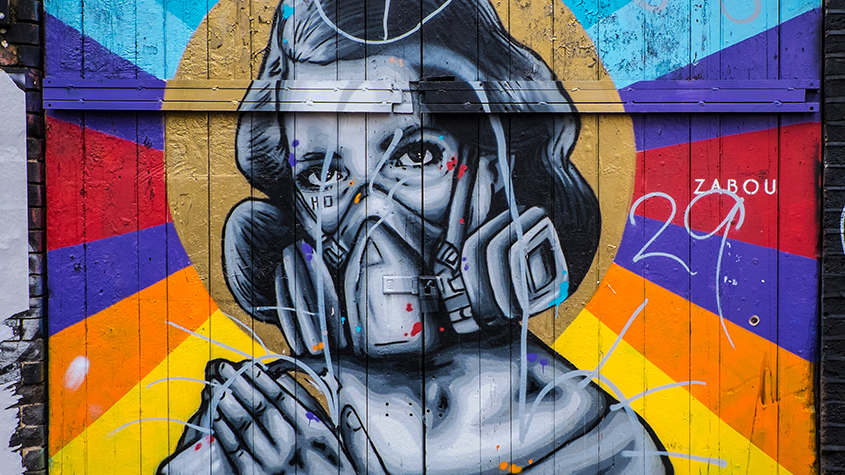 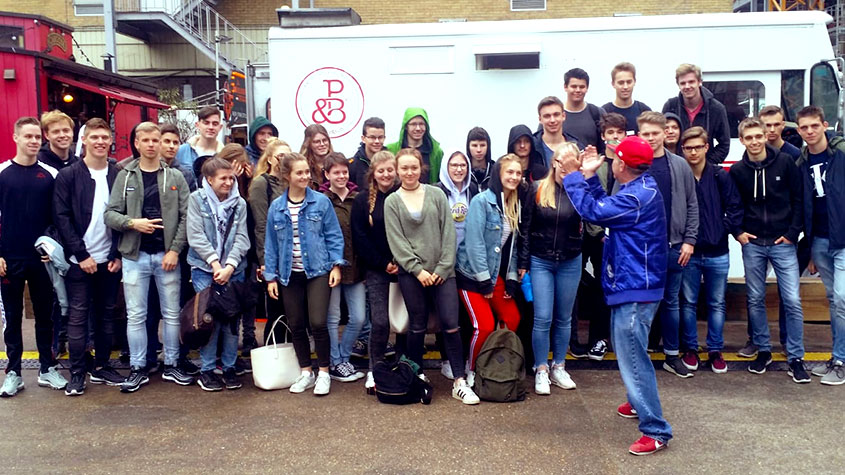 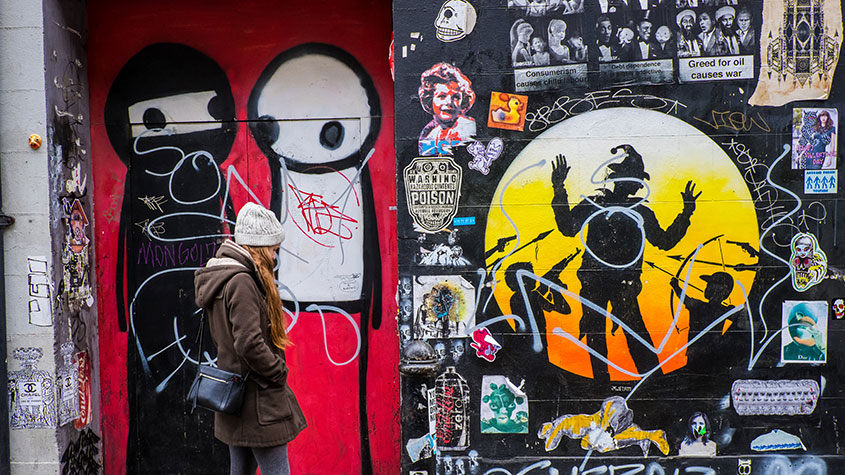 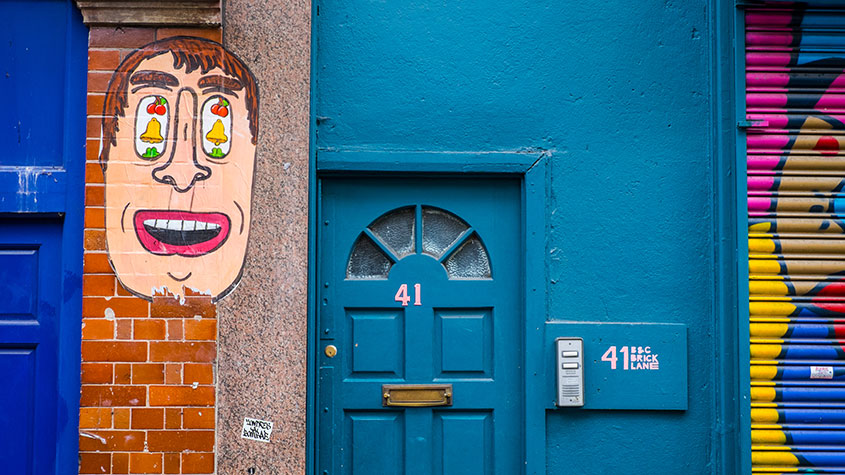 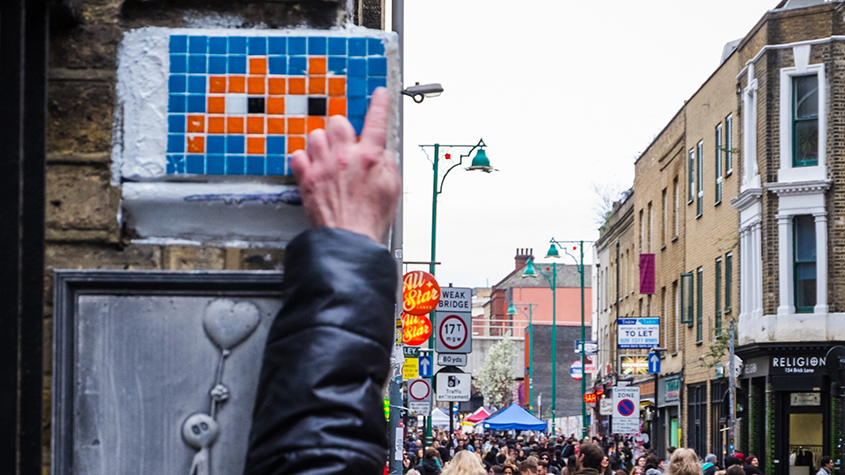 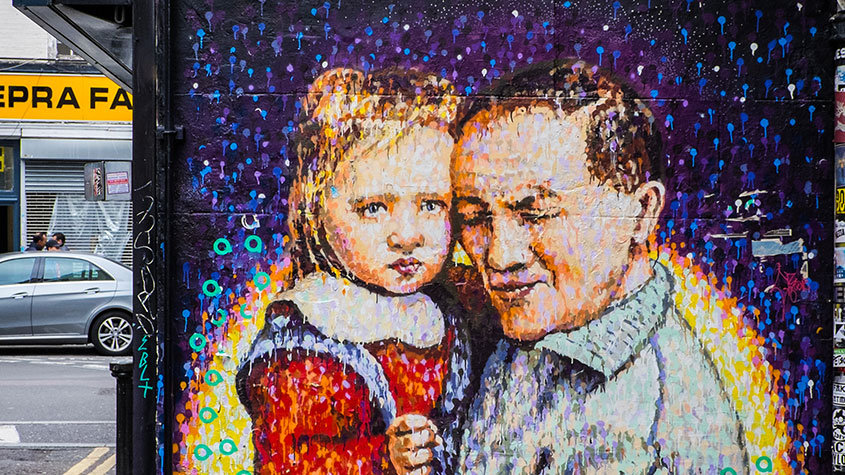 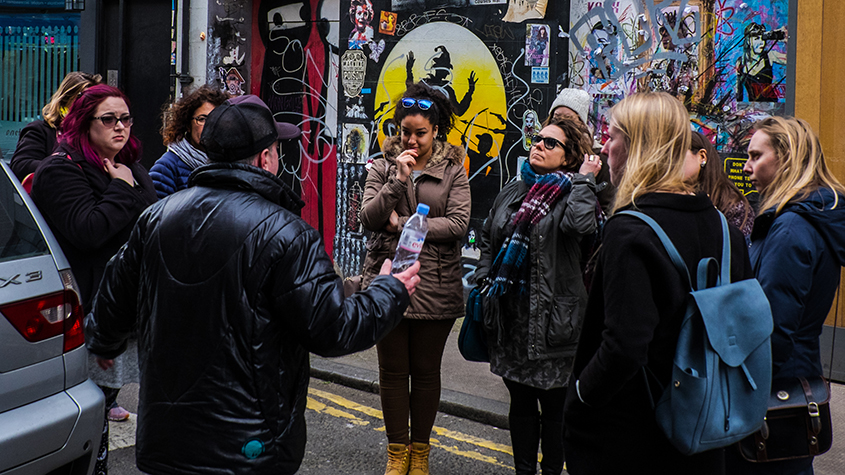 Hi my name is Pete and I’m originally from Manchester. I moved to Brighton in 1997 and went to the University of Sussex where I got a degree in Psychology.

I left for London in 2005 as I found a well-paid job in advertising, and it seemed that I would have a career for the foreseeable future. When I started the job, I found that boss was an absolute tyrant and if I didn’t shave every day (I hate shaving) then he would say that I looked like a tramp. I was regularly meeting my targets and he would still harass me about small things. Eventually I flipped and told him where to stick his job. I subsequently lost all my benefits as I left the job “voluntarily” and found myself in the street shortly after.

I went looking for jobs but the lack of a good reference was a barrier. Since then I have been sleeping rough and squatting while working weekends on Brick Lane market, which I feel is my home and I would be delighted to show you around my neighbourhood.

Spoken languages
I speak fluent English, Sarcasm and Irony, and I can swear in 10 languages 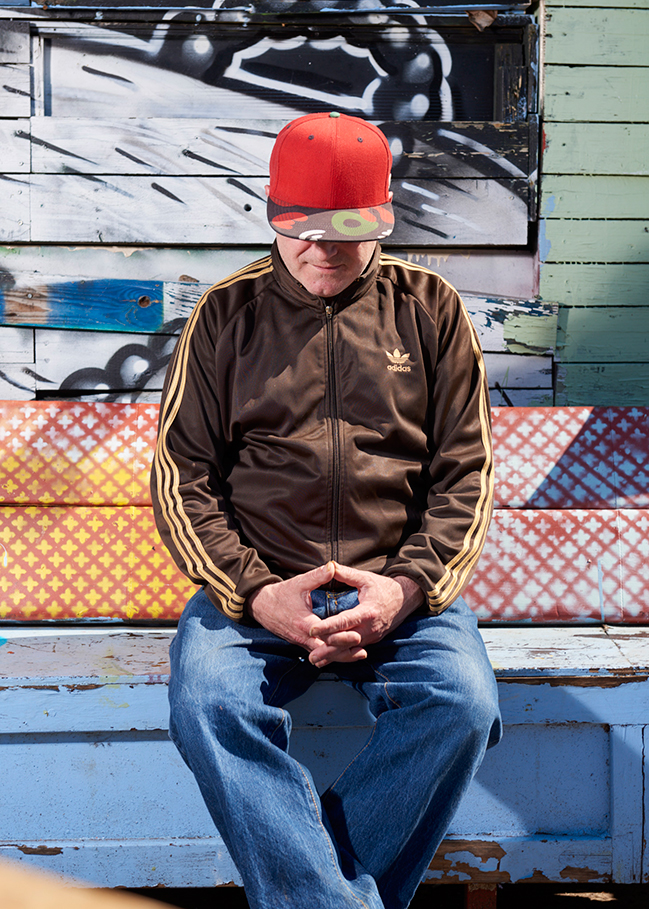