My name is Viv, and I’ve been a Londoner since 1975. Come explore the Covent Garden area with me. Learn about the surprising history of Waterloo Bridge’s reconstruction after World War II, and the connections of the area to pioneer scientist Michael Faraday. Hear about my personal connection to the building that houses the London Transport Museum and my experiences of homelessness in Covent Garden.

If you've been on Viv's tour and enjoyed it,
leave Viv a tip (100% goes directly to the guide!) 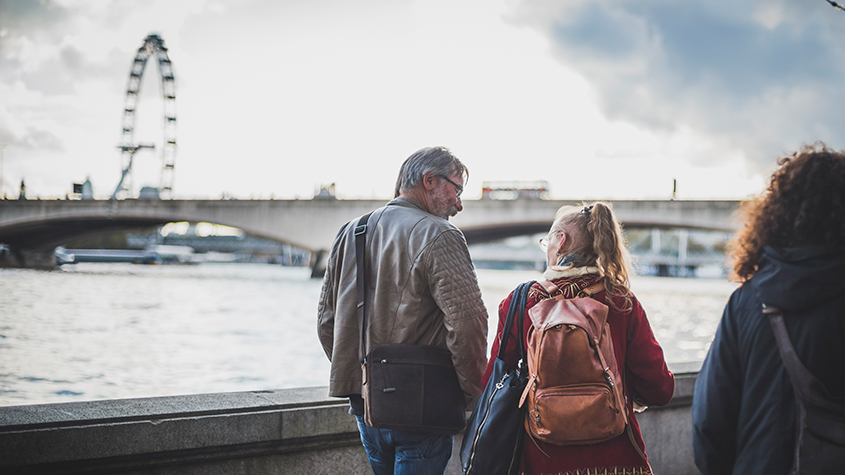 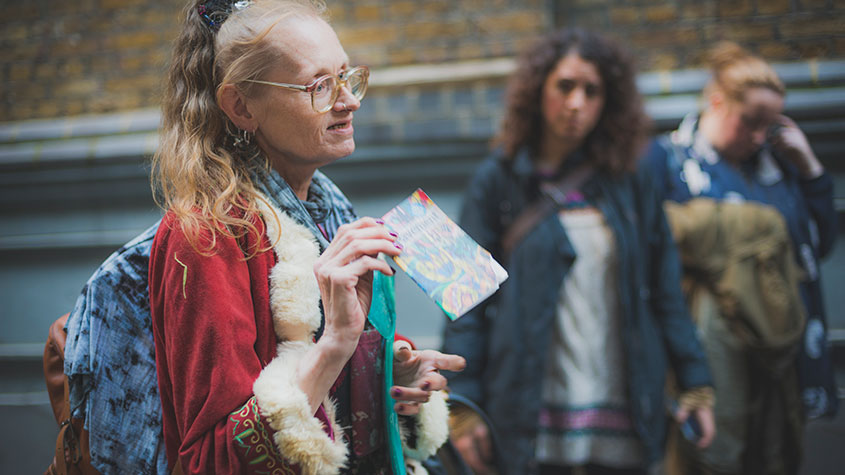 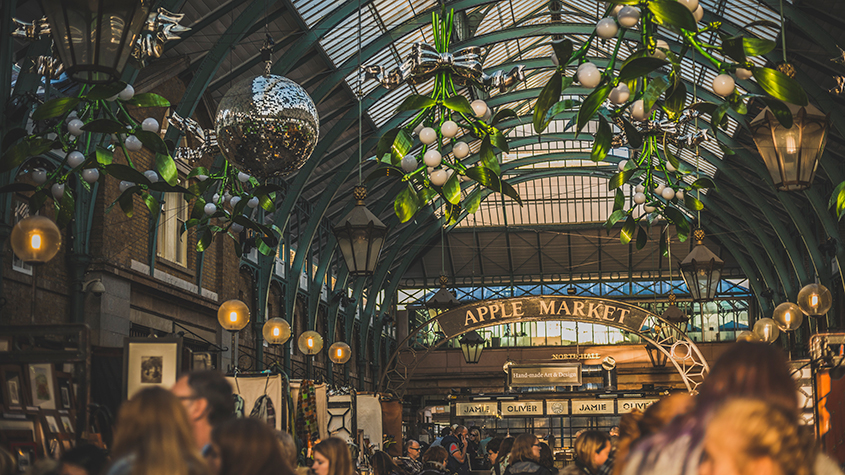 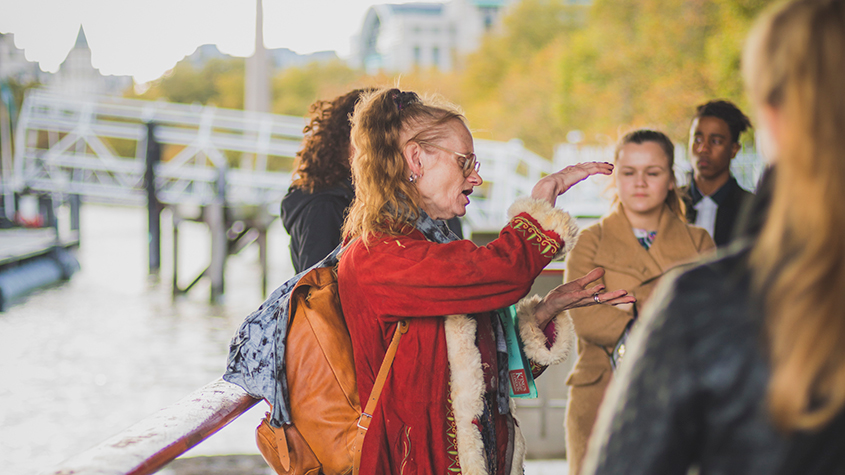 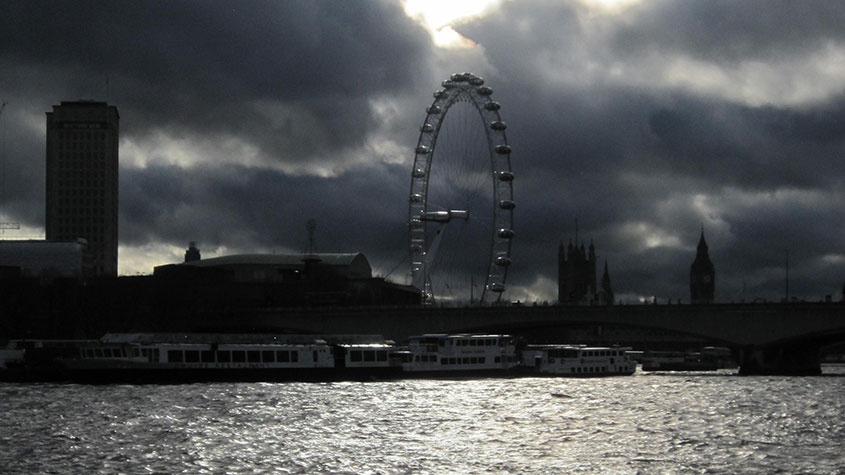 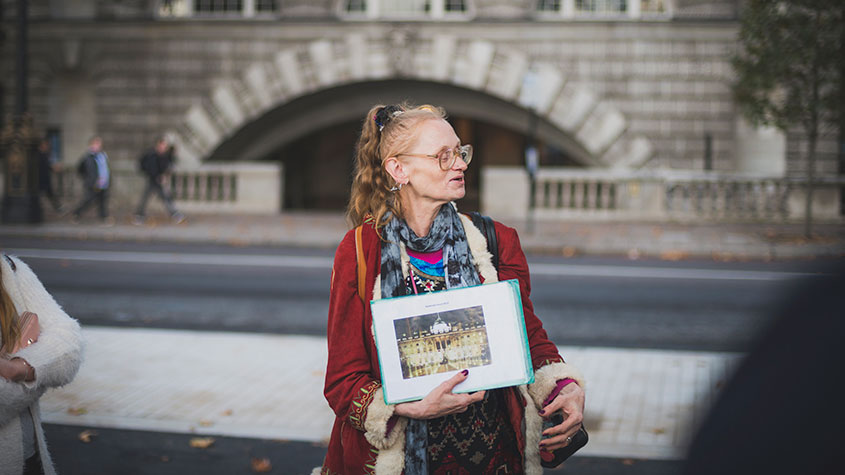 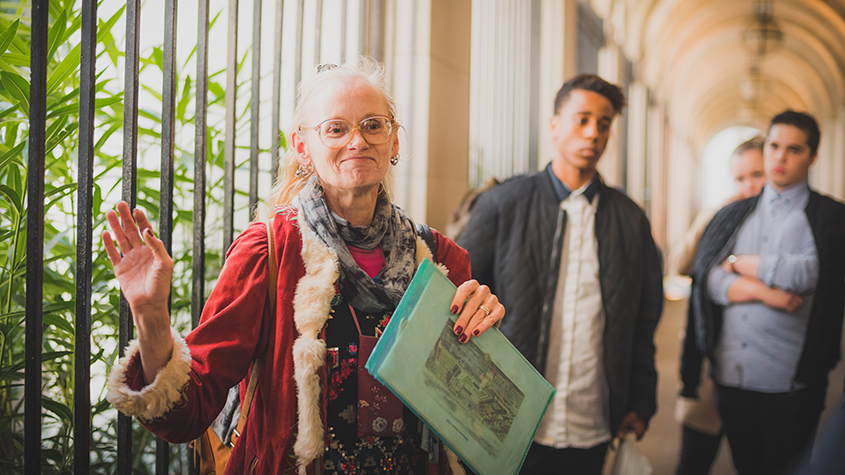 I originally come from Norway, but have lived in London since 1975. I became homeless 16 years ago after a relationship broke up. I ended up having to leave where I was living at the time and began sleeping on people’s sofas – what homeless people call ‘sofa surfing’.

My favourite pastime is researching the history of London. People call me “Vivipedia”, since I’m a bit of a walking encyclopedia of the city’s streets and alleyways. I am looking forward to meeting everyone on my guided walk, and telling them about the fascinating facts I have found out about Covent Garden!

I’m fluent in English, Norwegian, Swedish and Danish.
I am interested in history, knitting and crafting. 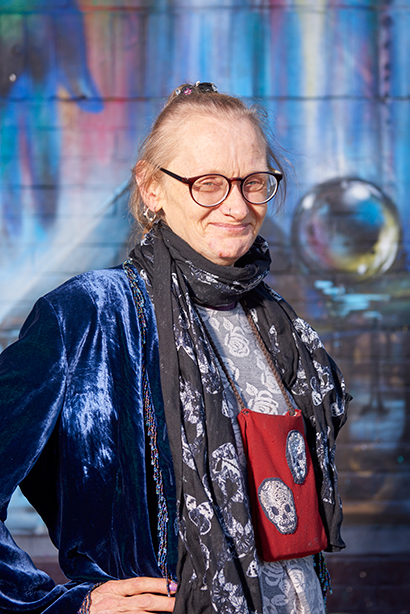