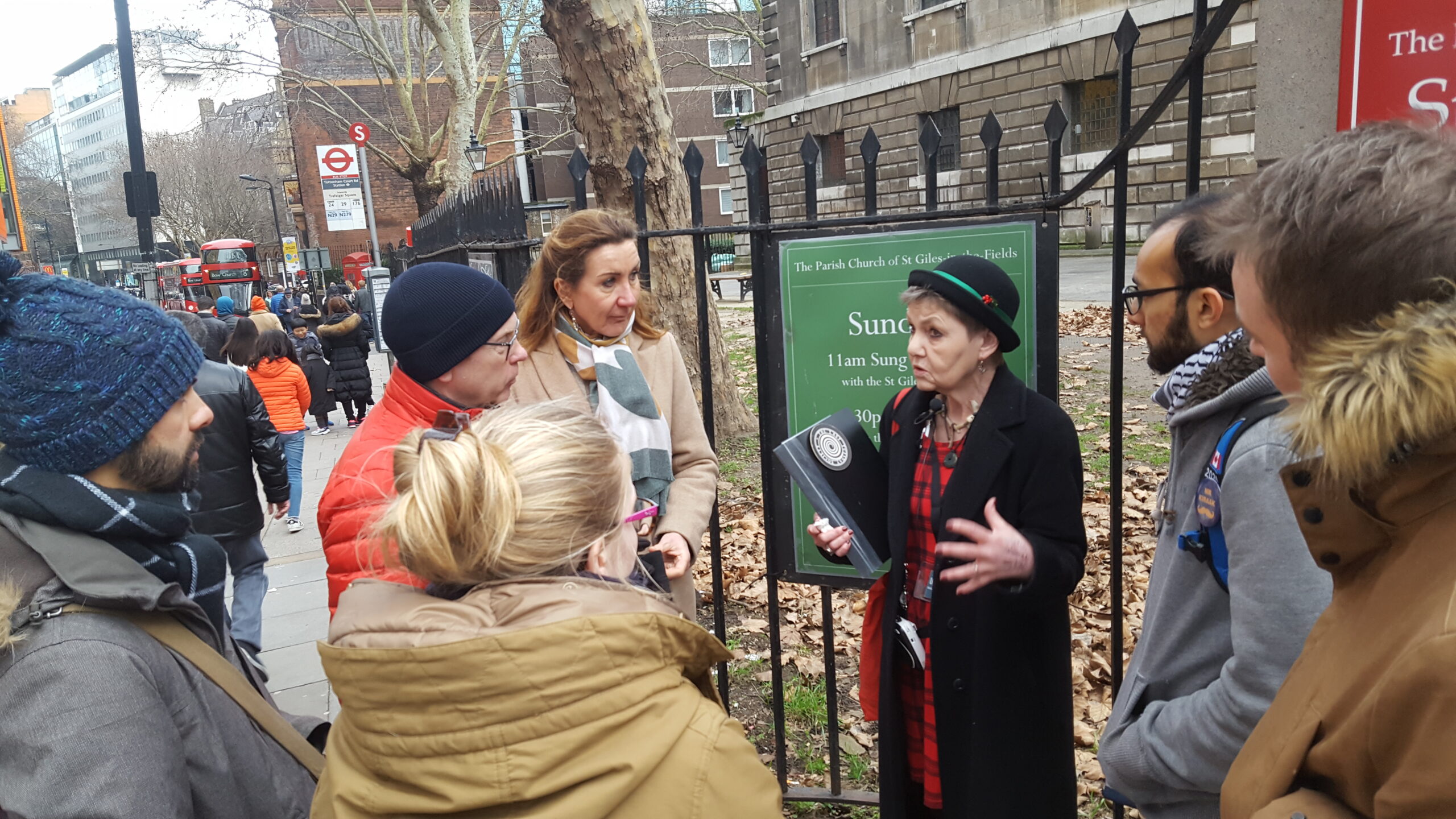 It really is okay to feel okay

Welcome all to Nic’s blog. Snow flurries, sunshine and the cherry trees in bloom along the streets. It’s spring, and freedom…soon.

I was talking to my extremely patient former Unseen Tours mentor recently, which brought back memories of how I and Unseen Tours initially got together.

Since moving to London in 1997, I became slowly aware of my fascination with social history being reawakened. I also became aware that I was slowly starting to feel part of London, after years of being separate from so much in life.

Always having an eye for a notice board or odd snippet in a paper or conversation, Unseen Tours caught my attention. I’ve mentioned in a previous Post about how it took some time before I felt ready to start creating my walk. I never imagined it would be another two years before I felt ready to hit the streets, with customers!

Self confidence has always been a huge problem for me, despite how I may appear on the surface, which gave me the idea of creating a walk that looks behind the masks of others.

A couple of obvious facts that make my life easier:

If anyone is thinking of becoming a tour guide, I would suggest:

Wishing a spring in the step for you all!

Here’s to freedom and curiosity.