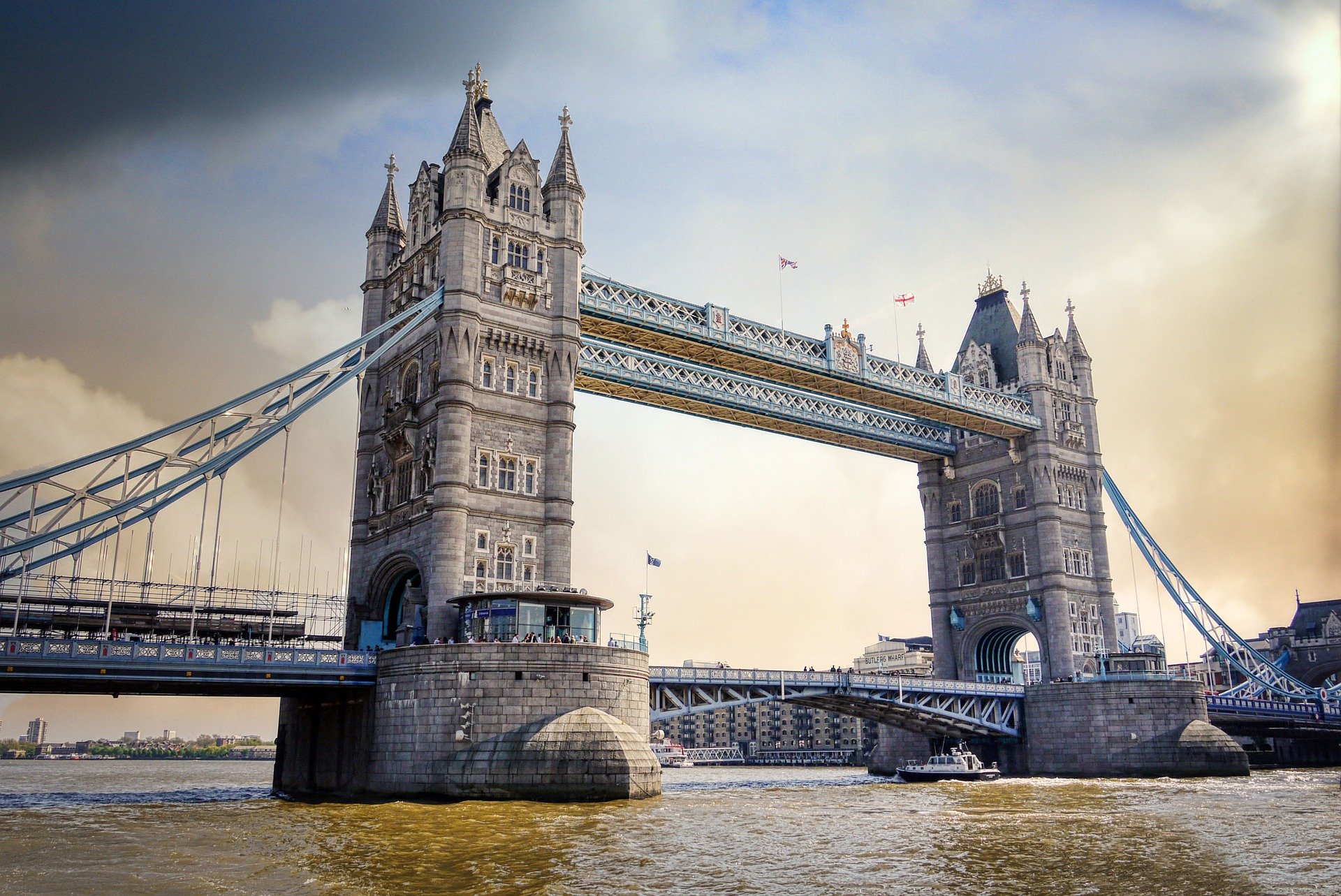 This month we celebrate World Car Free Day, and I was thinking about when I was designing my tour and exploring the city on foot.

One thing comes to my mind that I sometimes tell my guests about, especially if they ask if we are going up any stairs.

The first day that I did my route on my own…

I decided to see if I could remember my own route. So I went back to the station and then over to London Bridge standing by the river.

Where did I go next?

I saw some stairs, leading up to the top of the bridge. Not remembering that I went up any stairs, I went back the way that I came and turned right to go under the bridge instead. Whilst walking under the bridge, I noticed some coloured lights on the path beneath my feet.

So now I was going the right way. I walked past Southwark Cathedral and round to Borough Market. I then walked down Clink Street to the river and walked along the river until I came to Bear Gardens. I walked down Bear Gardens and turned left at the end.

I passed the old sites of the theatres, Rose Theatre and Globe Theatre.

I then found myself lost again, but looking left I saw Wagamama’s.

I had done it! I had completed my route on my own for the first time.

I then had a couple of hours to spare and wondered what to do next. I decided to go back to the north of the river. So, I crossed London Bridge, south to north.

Where could I go?

I decided to cross Millennium Bridge, north to south, as I had never crossed it before. I was back on the south side. I had some time to spare and then decided to cross Tower Bridge, south to north. I noticed that I didn’t have much time left before my training session and I needed to get back on the south side again. So, I crossed Southwark bridge, north to south. Just as I was coming off Southwark Bridge, Tisha called me to say that she was ready to start my training session. So I told her where I was and said that I would be there soon.

When I met Tisha, I told her what I had done and she said that she was going to see if I could remember my route yet. So she was pleased that I had already managed to walk it on my own.