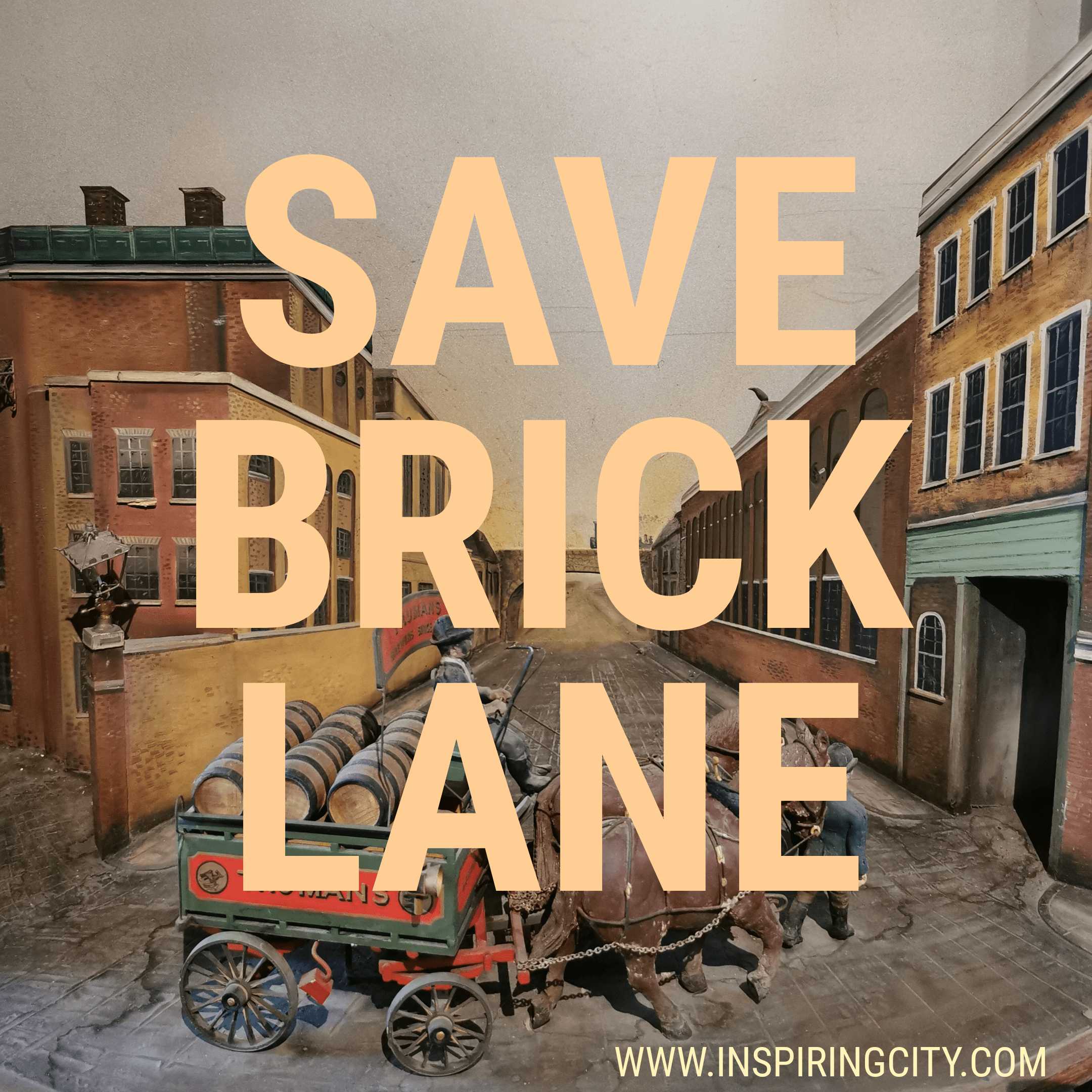 A Reflection on Nic’s July (Including Diverse Events and Characters)

Welcome everyone to Nic’s July blog.

To say I’m unenthusiastic about football is an understatement but I did vaguely follow it.

Recently, my relatives (plus Cat), descended on my flat, asking, with a determined glint in their eyes, if I was watching the football final, as they plonked themselves down on the couch. How could I resist? Restless, I went out for a wander to feel the mood on the streets- tense was the answer.

I started watching the match on my phone. Walking through Leicester Square I watched a 19yr old miss the goal. I could not imagine the pressure he was under. They may be well paid, but they are still kids, their mind and body owned by whoever.

I got back and Cat had added to the drama by ballet stepping across my balcony to next door – it’s a long drop, splatty catty, and he’s 15, go figure. He was happily retrieved, looking smug. Plus, I discovered who Gareth Southgate is.

More football revelations when a friend’s childminder got pinged, so I offered to collect her son from school. Aged 11, I’ve known him and his siblings for some years, and they still pull no punches. His school’s nearby, he walks in, says he could never live in such a small place, points at the couch and asks if this is where I sit all day. He opens the fridge door and asks if that’s all I’ve got, asks in depth questions about the – un-pc film on tv. It was School for Scoundrels, a very British 1960 comedy. As we are leaving he says “Are you going out wearing that’?!

I left him with his footie mates at the park feeling better informed about penalty kicks.

His mum and dad live very near to Pollock’s Toy Museum and Shop, Scala Street, which reminded me, I have a very long must-visit list. There are various places near to where I live that, for that very reason, I haven’t visited. I was now prompted to actually go inside, fully, as opposed to walking past, gazing into the windows, while thinking I really must.

I have been to their toy shop in Covent Garden, but this is a totally different experience, which I highly recommend. Talk about a blast from the past, and it’s set in 2 beautiful and atmospheric C18 and C19  townhouses, with everything you could possibly think of, and more, within, including a 4, 000 year old mouse (it is dead) and a 115 year old teddy bear.

Worth the entrance fee, though as it happens, they are having their first community event on 14th August, part of the Fitzrovia Fete. If you can go, you really must. I will be there too.

Remaining in the past, yet very present and mentioned in my last blog, Save Our Brick Lane continues. I was invigilating at 25 Princlet Street again last Sunday, 18th, while the last demo/protest was out in the streets. We can but try.

Met a friend last week at the British Museum, we had some catching up to do and as a member, she suggested tickets for the Beckett exhibition. Ever curious, I agreed, thinking I must mug up about him. I know very little about the man but do know Waiting for Godot. It was something of an embarrassment… I…er… had the wrong Beckett, by a long chalk. It was Thomas Beckett, saint and martyr. Gave my mate a giggle anyway.

Last weekend I went to a memorable farewell garden party, in Red Cross Gardens, Borough, for a good friend from Thames21 and her husband, returning home to the USA after 9 years living and working here. She made a huge difference to our waterways. Much missed.

It’s also been 3 years since one of my brothers died, meningitis, very sudden, age 59, but he lives on. I hope to be seeing his wife and sons soon, up in the wilds of Lancashire. And also, of course, my own ‘kids’ and families.

Just off to a salvage sale in Peckham and tomorrow night I’m seeing Jerry Sadowitz at the Betsy Trotwood. But that’s another story, for another time.

Wishing you all a wonderfully diverse August.