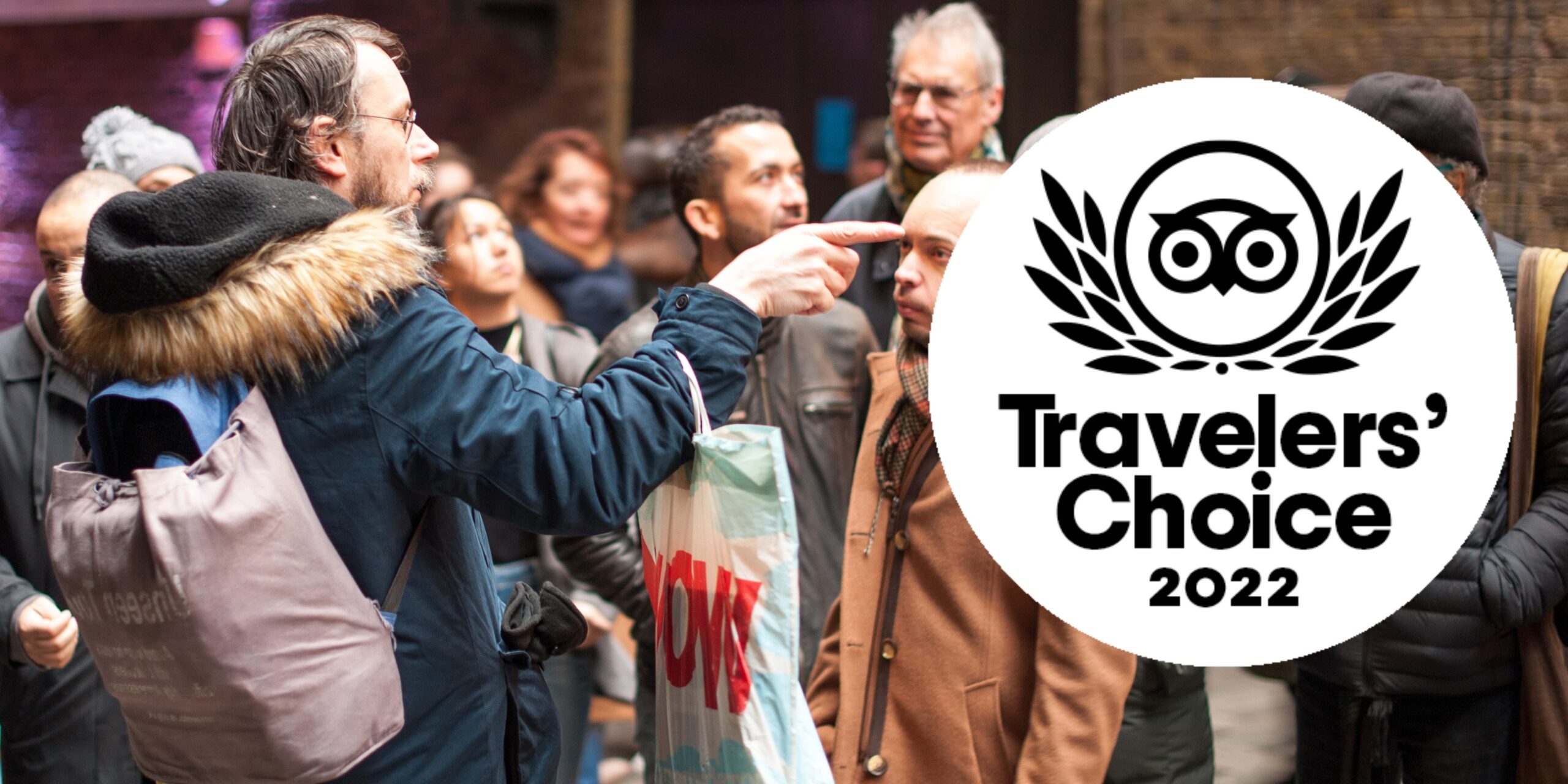 Unseen Tours today announced it has been recognised by TripAdvisor as a 2022 TripAdvisor Travellers’ Choice Award for being among the top 10% of attractions worldwide. The award celebrates businesses that have received great traveler reviews from travelers around the globe on tripadvisor over the last 12 months. As challenging as the past year was, […]

(IS THIS) WAY OUT? A Poem By Unseen Tours’ David

I enjoy writing poems and lyrics because I can show people things that they might not have seen otherwise. A lot of my writings are hard hitting and thought provoking. I like to write if I have something to say that I don’t think has been said before or not much. I try to steer […]

Yesterday, my customers asked me how I became a tour guide? This is what I told them… In 2011, I was working in a factory where they made glass instruments, like burettes and pipettes, as a production worker. I wasn’t very good at my job and in the end I was offered a compromise agreement, […]