22 May 2019 A study on Unseen Tours has been included as part of a new publication by Westminster University, about tourism in London. “Destination London: the expansion of the visitor economy” explores the development of London as a tourism destination as it continues to expand into new urban spaces. The book outlines how London […]

4 October 2018 London-based social enterprise, Unseen Tours was presented with a Special Recognition Award by Wanderlust Magazine at The Wanderlust World Guide Awards 2018. On a night where the magazine celebrated its 25th anniversary anf the best tour guides around the world were celebrated for their achievements, the Unseen Tour Guides and volunteers were […]

We have released a short statement in regards to recent discussions regarding remarks made by Windsor Councils conservative leader Simon Dudley. “Homeless people are usually swept away around events like Royal Weddings and the Olympics, as if they are perceived to be a nuisance to tourists. We believe that the opposite is true, and have […]

We reveal the hidden gems in London’s most vibrant, multicultural area A library built on the sweet success of cubed sugar The first wave of Jamaican immigrants arrived in Britain on the SS Windrush in 1948, and many settled in Brixton. In 1998, the area outside the public library was renamed Windrush Square in their […] 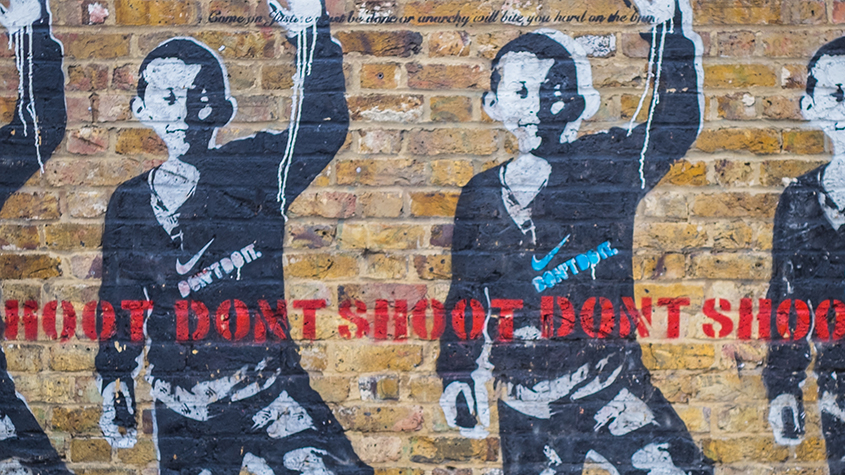 Share Your Snaps & Win a £20 Voucher to Spend at Brigage

Have you got a great photo that you took on one of our tours? Would you be happy for us to use it on marketing materials including our website, social media and PR? If the answer to both questions is ‘yes’, simply post your photo on Instagram (with the hashtag #unseentoursphoto and the tour location […] 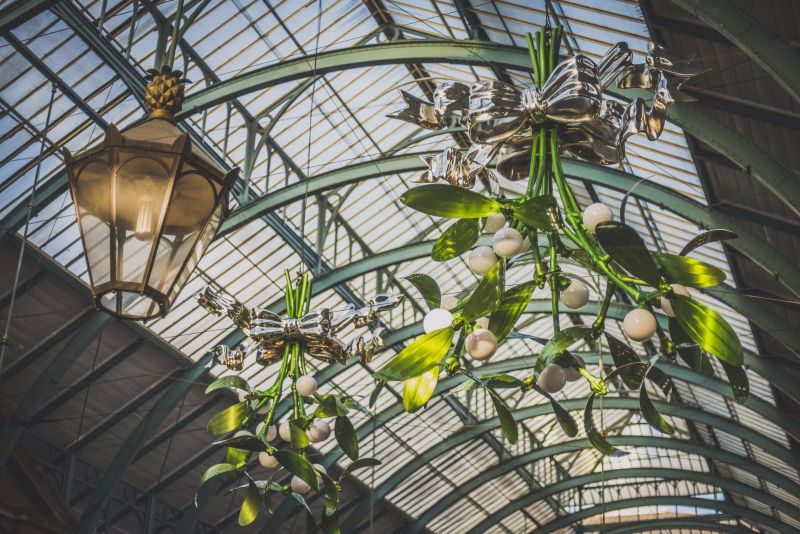 Where to Get the Best Cuppa in Covent Garden

Our guide, Viv gives her top tip for a cup of tea with a bit of history in Covent Garden “There are lots of cafes in the Covent Garden area, but I like to stop at the Charles Dickens Coffee House on Wellington Street, because it’s one of the few independent places where you can […]

Ahead of ‘Social Saturday’, we recommend some great little places near our tours where you can #buysocial all year round. Last Autumn, we were thrilled to be asked to take part in the first ever Social Saturday campaign, which encouraged people to buy from UK businesses that put people and planet ahead of profit. This […] 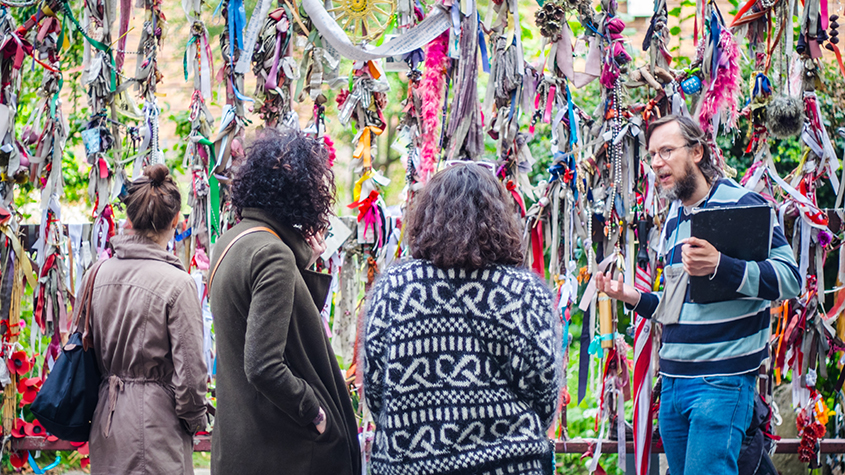 The Thing I Love Best About… London Bridge

Our newest recruit, David shares his favourite place on Bankside It isn’t the most famous landmark in the area, but the Crossbones Graveyard is one of my favourite places to visit, and certainly the most poignant stop on my London Bridge tour. Crossbones is a disused burial ground, where thousands of poor Londoners were laid […] 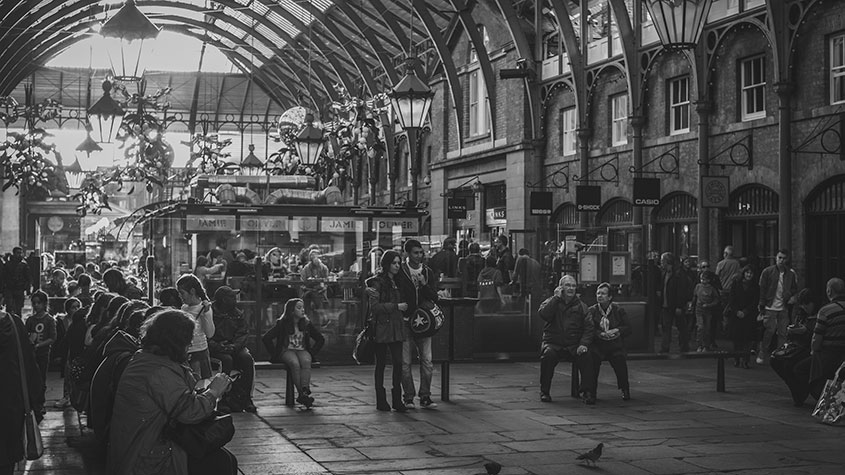 There’s more to Covent Garden than the market and the street entertainers. Our tour guide, Viv shares three of the area’s less well-known sights that you shouldn’t miss. An historic and haunted tavern Between the Strand and Maiden Lane, quite close to Rules restaurant, there’s a small street called the Bull Inn Court, where you […]

Mike’s Story: From Working in the City to Living on the Streets

by Jasmine Awad Note to the reader: this story has a happy ending! Mike is a born and bred Londoner, who grew up in Camden. The area has changed a great deal since those days and he has not only witnessed its evolution over the years, but he has also experienced the changes in his […]